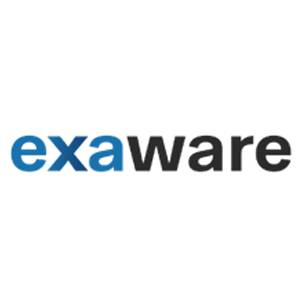 The UfiSpace S9701-82DC is a high density 25GE disaggregated open router that evolves the network and enables next generation of 5G services and applications. The S9701-82DC can be deployed as a standalone device or within a core switching cluster as a "line card" element within the distributed disaggregated chassis, also known as a DDBR (Distributed Disaggregated Backbone Router).

As a standalone router, the S9701-82DC provides the service ports needed to enable multiple edge transport service aggregation over a scalable next generation service provider network. It is also suitable for central office data centers and general network aggregation.

When coupled with UfiSpace's fabric switch (S9705-48D), the S9701-82DC becomes a building block for the distributed disaggregated chassis (DDC). The DDC allows service providers to implement a pay-as-you-grow model when scaling core and edge network capacities.

What is a Distributed Disaggregated Chassis (DDC) Routing System?
The UfiSpace DDC routing system opens up the traditional chassis routing system by "Distributing" the line and fabric card components into easy to manage, standalone "Disaggregated" white boxes, each equipped with their own hot swappable fans and power supplies for easy maintenance and servicing. These line and fabric cards are connected together using 400GE cables to for a single "Chassis," capable of horizontal scaling from 2.8Tbps to 691Tbps. No longer will forklifts be needed for installing the chassis because the DDC is so compact; just 2RU in height and can fit onto a standard 19" data center rack. UfiSpace's DDC is designed for a routing system that is easier to install, manage, and maintain, while meeting all the technical requirements of a carrier-grade core and edge routing system.

For datasheets, documentation or samples of our S9701-82DC, please contact our sales team.

For additional information or samples of our S9701-82DC, please contact our sales team.

For additional information or samples of our S9701-82DC, please contact our sales team.