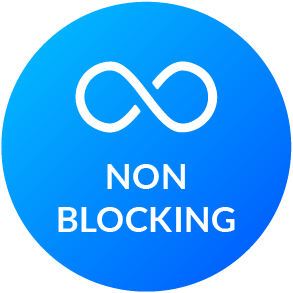 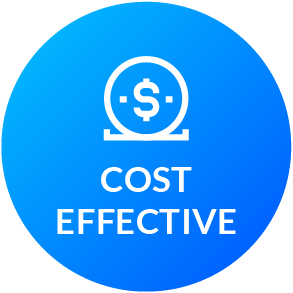 The demands by applications using higher and higher bandwidth has resulted in the need to develop even more dense networking environments. The acceleration towards next-generation infrastructure has only added to those demands. Leading the way along this path are dense 40 and 100 Gigabit Ethernet switching devices, and among that pack only a few carry the necessary technical development to fulfill the criteria facilitate the development of both leaf and spine networking tiers. The S9200-64X is one of the leading solutions for high performance, high density, fixed configuration, datacenter switches capable of delivering speed layer 2 and layer 3 features. For datacenters transitioning from existing 10GE and 40GE to 25GE, 50GE and 100 GE, the S9200-64X provides the seamless transition point necessary to obtain both interface speed and density. The flexibility provided by the S9200-64X is most apparent in the ability to support speeds including 10GE, 25GE, 40GE, 50GE and 100GE that allow to fulfill all manner of applications and challenging east-west traffic loading.
Simply put, the S9200-64X is a purpose built high density 64 QSFP28 100GE switch ports with an overall throughput of up to 12.8 Tbps, latency of under 350ns and 42.25MB of buffer. Each QSFP28 port supports flexible configurations between 4 x 10GE, 4 x 25GE or 2 x 50GE modes for up to 128 ports without limitation. Maximum flexibility ensuring investment protection and the ability to develop next-generation datacenters, that is the S9200-64X Datacenter Switch solution.